Keep in mind these factors if you are looking into Bitcoin for your next investment.

There is no such thing as a risk-free investment but investing in Bitcoin can have unique risks and obligations when compared to standard investments like stocks, bonds or mutual funds. Usually, banks or a third-party institution will help you in securing your investment but with Bitcoin, you as the investor have a significant part in ensuring the safety of your crypto investment.

Bitcoin is a decentralized digital currency that doesn't need third-party institutions like banks and governments and it's relying on a peer-to-peer computer network to confirm transactions between the users.

The government that issues fiat money backs it and also regulates it. Bitcoin is a currency made from code, it doesn't have any physical value like gold and it's not backed by a government. 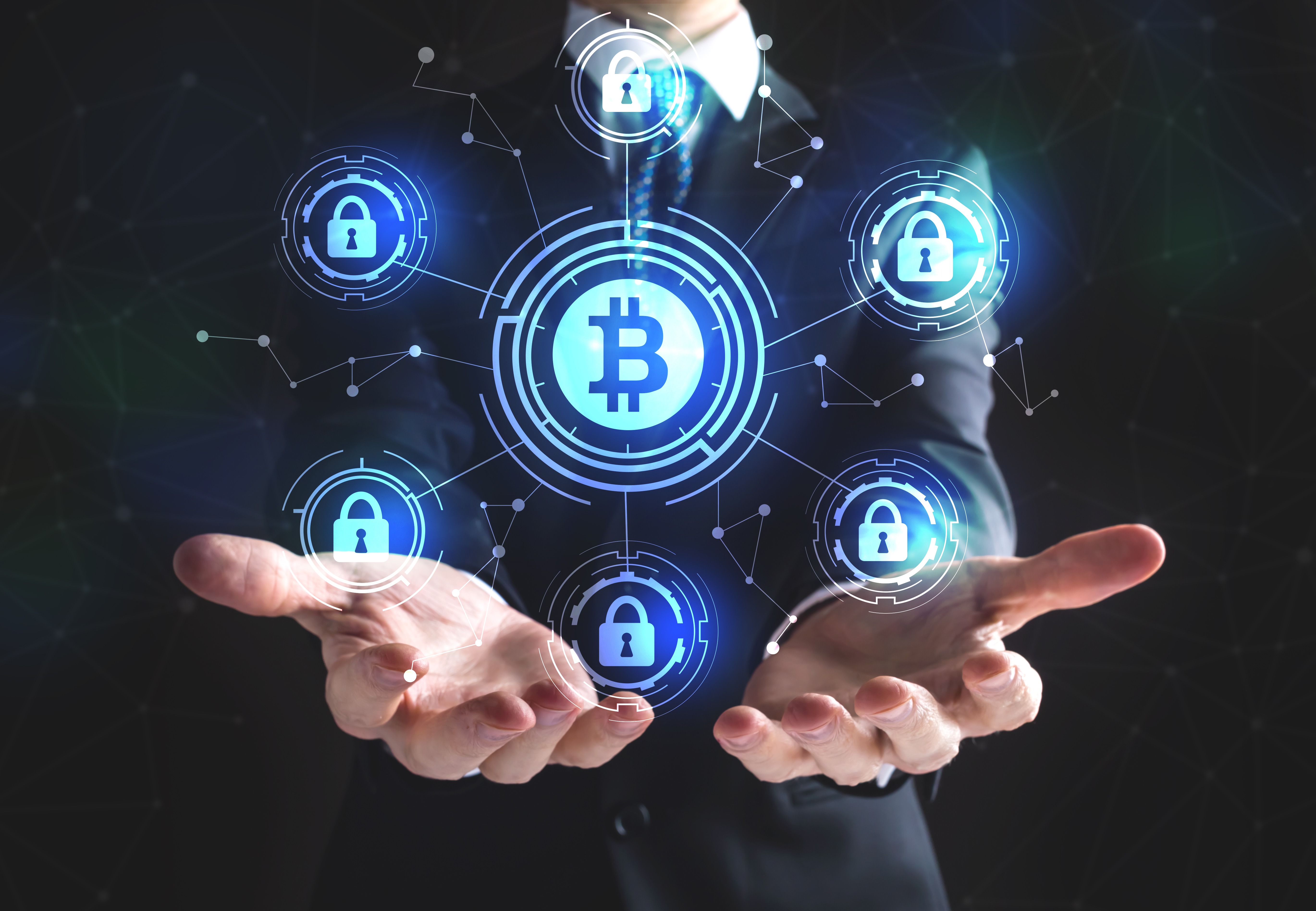 Bitcoin was released in 2009 as the first-ever cryptocurrency. The Bitcoin concept was released in a white paper by Satoshi Nakamoto. Nobody knows the author's genuine identity or if that is a nickname for a group of people that wrote the white paper. The paper had details about how Bitcoin would function and the currency became live soon after.

It was a year after, on May 22 that the first-ever Bitcoin transaction was ever made. A man based in Florida spent 10,000 Bitcoins at a local pizza restaurant to buy himself two pizzas with delivery included. The two pizzas were worth $40 and the Florida man traded his Bitcoin for them. In 2021, Bitcoin reached its all-time high which was $67.000. So, the two pizzas were worth $670 million which are most likely the most expensive pizzas ever bought.

With all of the above being said, please have in mind these following safety factors considering Bitcoin:

In comparison with buying stocks or any other investment, you have a bigger responsibility to keep your Bitcoin out of the hands of bad actors and criminals.

First, you must ensure that you keep your digital wallet's private keys safe and secure. It it as important to make sure that if you lose them, you can find them again. This includes having a backup of them in a different place. Written on a piece of paper, cloud storage, an email draft, people have different ideas about making backups of their private keys and you can use whichever way works best for you.

If your wallet or exchange that you are using is offering 2FA protection, we strongly recommend you to enable it as it offers an extra layer of security for your crypto investments. You can learn how to enable 2FA on your XREX account by following the steps provided here: How to enable 2FA?

As Bitcoin rise began in early 2021, there were a lot of stories in the media about multimillionaires going broke just because they lost their password/private keys. Most popular is maybe about the programmer in San Francisco who couldn't access his device which was holding around $220 million in Bitcoin.

Watch out for Bitcoin scams

With Bitcoin gaining more value, so do the number of scams targeting Bitcoin investors. They can be performed in a lot of different ways:

These emails would often require you to click some links or enter your login credentials or credit card information. If you do, the attackers would steal that data and use it maliciously. In crypto, these emails would usually ask for your wallet's private key information or your exchange credentials. When the attacker have gained this information, they could steal all of your Bitcoin and other cryptocurrency investments you might have.

As another form of email scams, blackmail and extortion can be quite common. Usually, in these types of scams, the attacker would claim that they have some private information or a record of adult websites that you have visited and they would threaten you that they will expose that information publicly unless you send them some Bitcoin or other cryptocurrencies. This is considered a criminal extortion and if you experience something like this, you should contact an enforcement agency for help.

Scammers would often try to appear and present themselves as celebrities, businesses or crypto influencers. They would often offer a "once in a lifetime" opportunity for you to invest in a coin or a crypto project quickly and they would promise big and fast returns which can create a sense of urgency for the victim. Once the victim "invests" in these scams, the attackers would simply disappear with the funds. The saying "If something sounds too good to be true, then it probably is" is one to keep in mind for anyone who is investing in general.

As Bitcoin and other digital currencies are always in the headlines, if you decide to invest please keep in mind the following:

Bitcoin has a volatile value

Long-term investors know that Bitcoin can be incredibly volatile and if you are prepared to invest, please make sure in what you are investing and have a good crypto investment plan in place.

There are many reasons why the value is so volatile. Any negative or positive news in the media about Bitcoin can change the price in a positive or negative direction. Also, part of the extreme volatility is that Bitcoin has a limited supply and it doesn't have a central bank to control that supply.

There is always risk in any investment that you can make and especially with Bitcoin or any other cryptocurrency. With Bitcoin being volatile and since it's not backed by an institution, if you somehow lose all of your Bitcoin, then that would be it - you have no place to file a complaint or to return the previous funds that you have invested in the first place.

If you decide to invest, keep your crypto portfolio balanced and never buy more Bitcoin than you can afford to lose. To put it simply, Bitcoin is an investment for people that can take on a higher level of risk.