All Collections
Learning Portal
Cryptocurrency Basics
What is Blockchain?

Learn more about the technology behind Bitcoin and all the other cryptocurrencies!

Blockchain technology has the potential to be one of the most important inventions of the twenty-first century and a lot of people compare it to the Internet in that regard. Blockchains, which were created to support Bitcoin, support other cryptocurrencies as well and developers are finding ways to integrate the technology into different sectors such as health, art, gaming and banking.

A blockchain is a public digital record of transactions that is managed by a network of computers in a secure manner that is impossible to hack. Blockchain technology makes it possible for individuals to make transactions directly with one another without the use of a bank, government or other third-party institution.

These records and lists of transactions are all linked together and are called blocks. Every transaction on the blockchain is validated independently by peer-to-peer computer networks, they are all time-stamped and added to the blockchain records. Once a transaction has been recorded in the blockchain, it cannot be changed or removed and it will always exist. 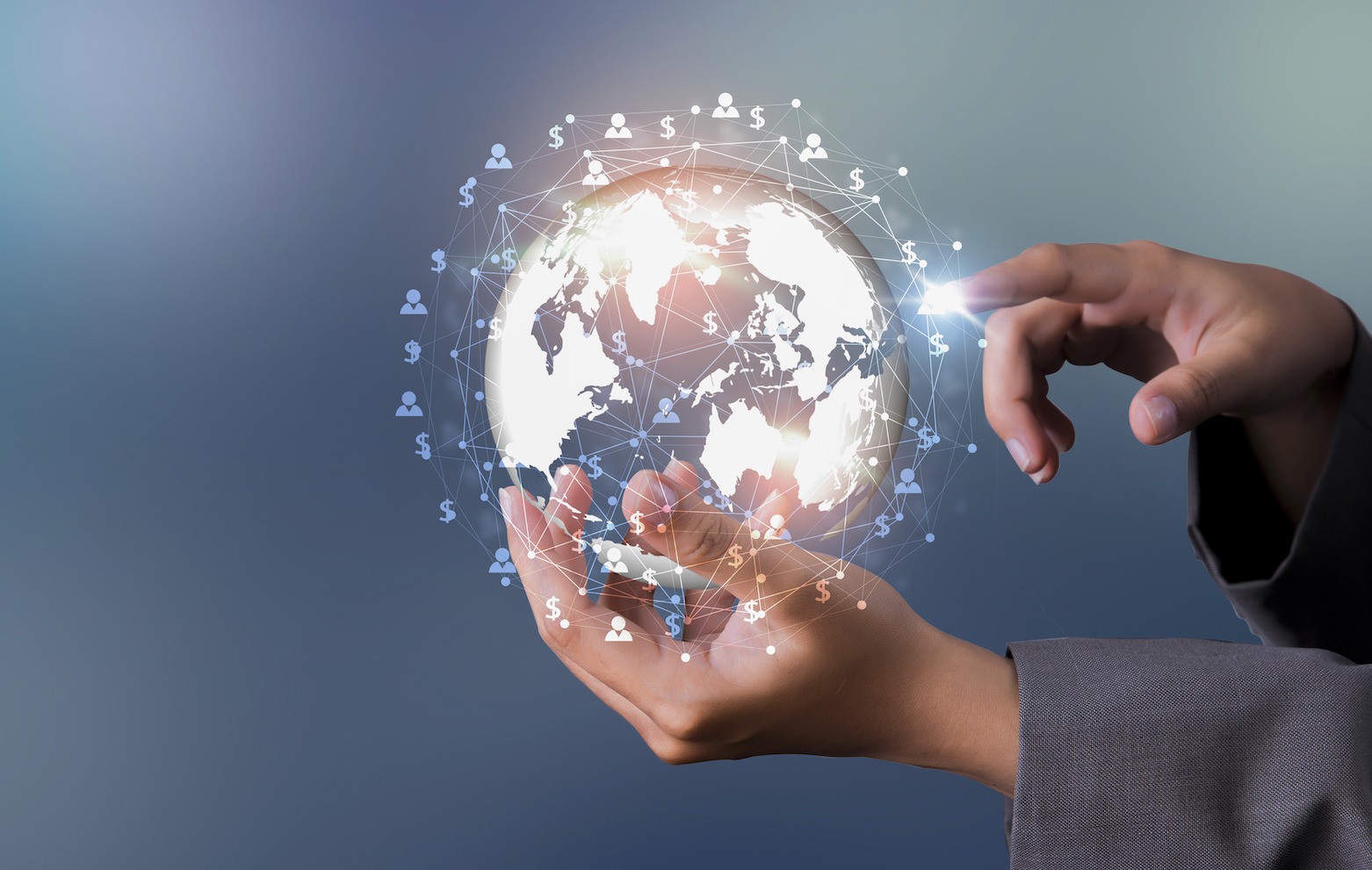 When did Blockchain appear for the first time?

The first blockchain-like protocol showed up in 1982 by David Chaum who was a cryptographer. He did a research called "Computer Systems Established, Maintained, and Trusted by Mutually Suspicious Groups." Additional work and research was made in 1991 and the idea of having a system where the documented timestamps could not be changed or deleted was born.

The first blockchain was done by a person (or multiple people) known as Satoshi Nakamoto in 2008. It's fairly interesting that the creator (or creators) are still unknown and Nakamoto never revealed any personal information about himself. Nakamoto implemented blockchain as the most important part of Bitcoin which serves as a public and digital record book of all the transactions.

How does blockchain work?

Let's use Bitcoin as an example so we can simply explain how does blockchain technology work:

Again, we'll use Bitcoin to explain some good and bad points of how blockchain works with cryptocurrencies: