All Collections
Learning Portal
Cryptocurrency Basics
What is Ethereum?

Introduction to what is known as the second-biggest cryptocurrency in the world.

Ethereum, like Bitcoin, is an open-source, decentralized computing project that is not owned or administered by a single person. This implies that anybody, wherever in the world, may download the program and start participating in the network.

Unlike Bitcoin, Ethereum is not aiming to function as a digital currency only, but to allow anyone that is engaging with the Ethereum Network to create and run smart contracts without the need of some third-party or a middleman.

It's important to note that the cryptocurrency/platform is called Ethereum and the individual unit is called an Ether. People use computers to solve mathematical problems which confirm each transaction on the network and add new blocks to the blockchain. These participants receive tokens as an incentive which is Ether (ETH) we mentioned previously. If you'd like to learn more about how blockchain works, please click on the following link: What is Blockchain?

Ethereum was created by a Russian-Canadian programmer by the name of Vitalik Buterin. He first argued that Bitcoin needs to be more than just a currency and that it needed a scripting language so people can do application development on top of it. Unfortunately (or lucky for him) he failed to receive agreement from the community, so he proposed the development of a new platform that will serve as a currency but will also have a more general scripting language so people can develop apps on top of it.

In late 2013, Buterin published a blog post named: "Ethereum: The Ultimate Smart Contract and Decentralized Application Platform" in which he explained the concept, and later in 2014, the project was crowdfunded and development work has started. The Ethereum network went live on 30 July 2015. 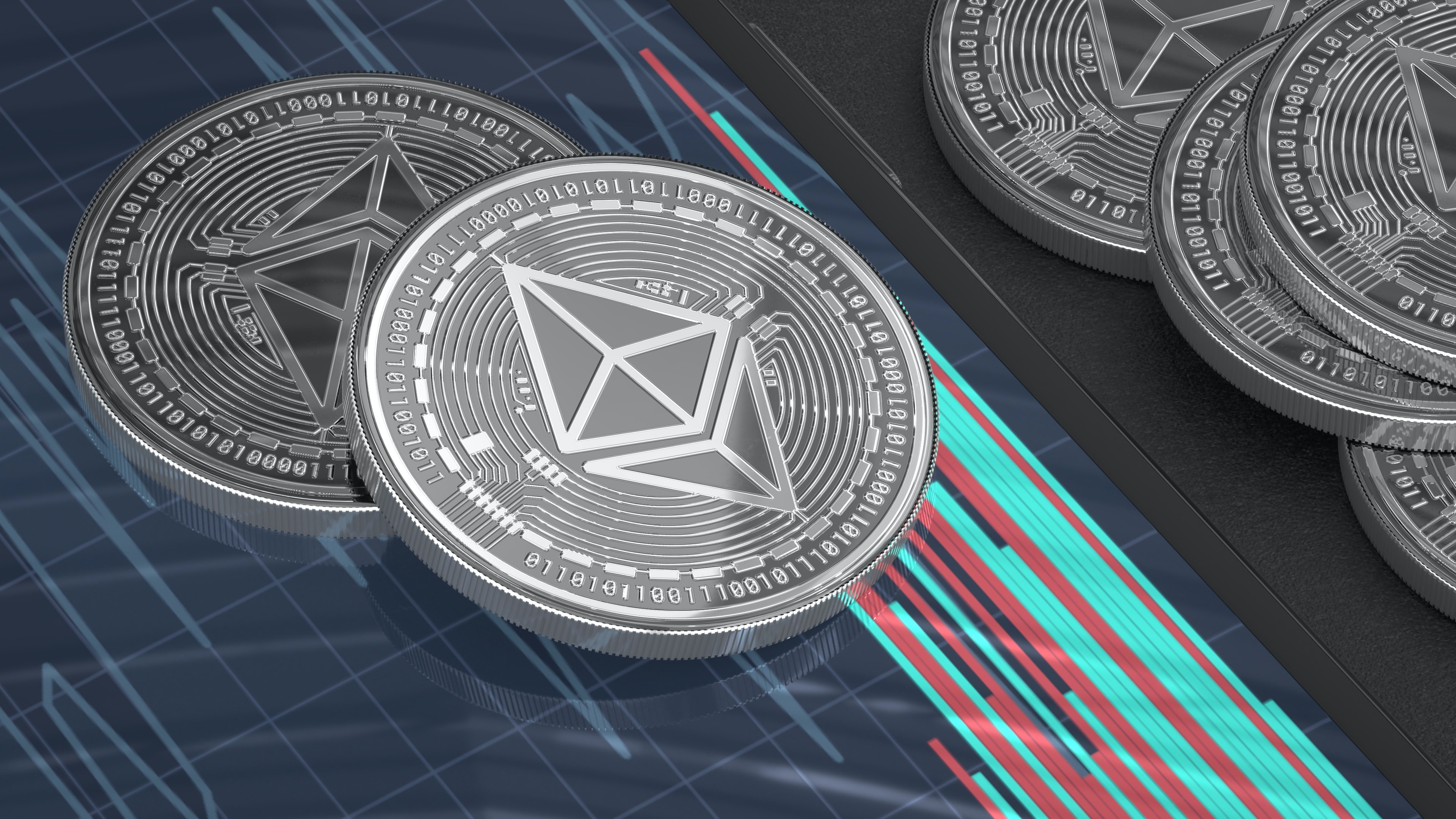 Why is Ethereum valuable?

There are a lot of advantages that Ethereum has to offer and it can power different applications with a variety of functions:

The upgrade will also introduce Sharding and the beacon chain which we will explain. This upgrade will not be done all at once and it will be released in three phases.

In an effort to increase Ethereum efficiency and scalability, one of the improvements will use a processing mechanism called sharding. Currently, in the Ethereum blockchain, all the data contributed to the chain must be verified by all participating nodes. Because of this, the speed of the system is a bit slower, it causes bottlenecks and it can raise transaction costs.

By adding this shard chain, Ethereum 2.0 can significantly improve the efficiency of its resources. This will be achieved by dividing data verification tasks across groups of nodes, with each node accountable for just checking the data it receives. This enables the whole blockchain to leverage parallel processing, which could potentially increase overall capacity.

To put it simply, shard chains are similar to other blockchains except they only hold certain sections of the whole blockchain.

Three phases of the Ethereum 2.0 upgrade

Phase 1: This next phase will introduce shard chains which would allow validators to create blocks on the blockchain by using Proof of Stake. Phase 1 (which is also known as "the merge") would start the transition from Proof of Work to Proof of Stake and it should launch sometime in the first half of 2022.

Phase 2: In the final phase, sharding will become fully functional and compatible with smart contracts which will complete the Ethereum 2.0 upgrade.

With all being said about Ethereum, let's go over the main benefits and disadvantages the network offers: