All Collections
Learning Portal
Introduction to TRC-20-USDT
What is TRC20-USDT? 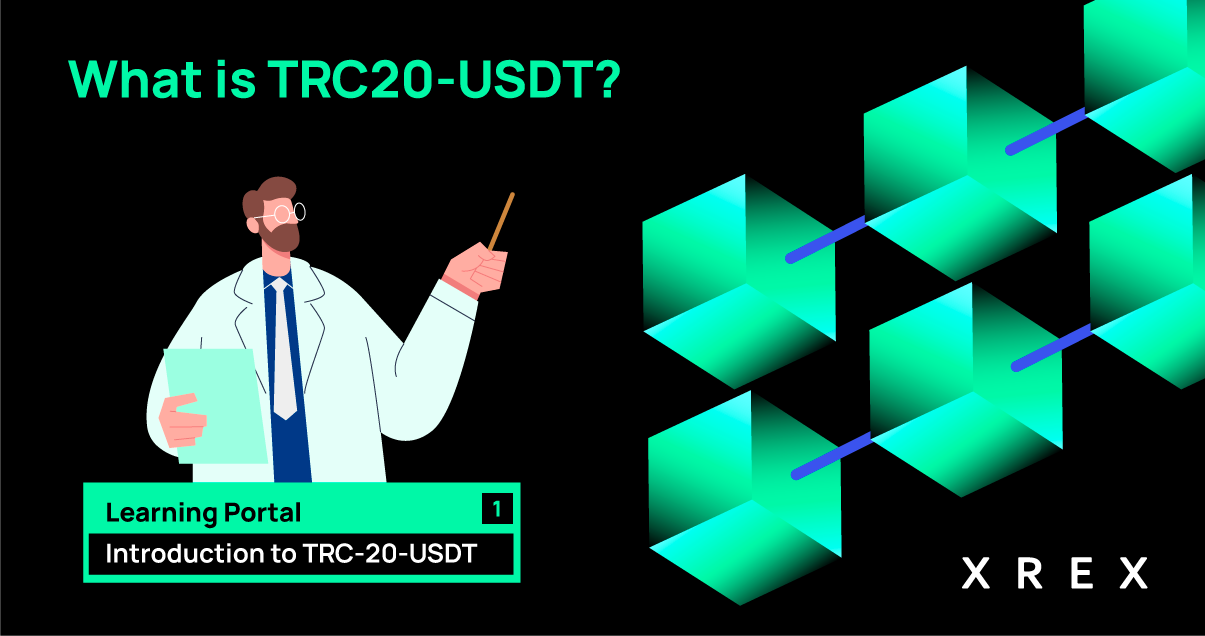 TRC20-USDT refers to USDT issued by Tether on the TRON network. Deposit addresses for these are always Tron addresses and these deposits / withdrawal transactions occur on the Tron network. The USDT-TRON (TRC20) uses the TRC20 protocol, a technical standard used for smart contracts on the TRON blockchain for implementing tokens with the TRON Virtual Machine (TVM).

Tron is a blockchain based decentralized network launched in 2017 by Justin Sun initially on the Ethereum Network. In 2018, Tron spun off as their own blockchain and today remains one of the most popular blockchains in the world.

In January 2021, the number of tether transactions taking place on the Tron network surpassed those on Ethereum for at least three weeks in a row. The reason for this are the record fees on the Ethereum network lately due to unprecedented congestion. USDT issued on the Tron network is generally more cost effective to transfer because network fees are lower.