Written by XREX
Updated this week

Winston Hsiao is an economist, import export specialist, crypto expert, serial entrepreneur, and a Taiwanese who grew up in India. 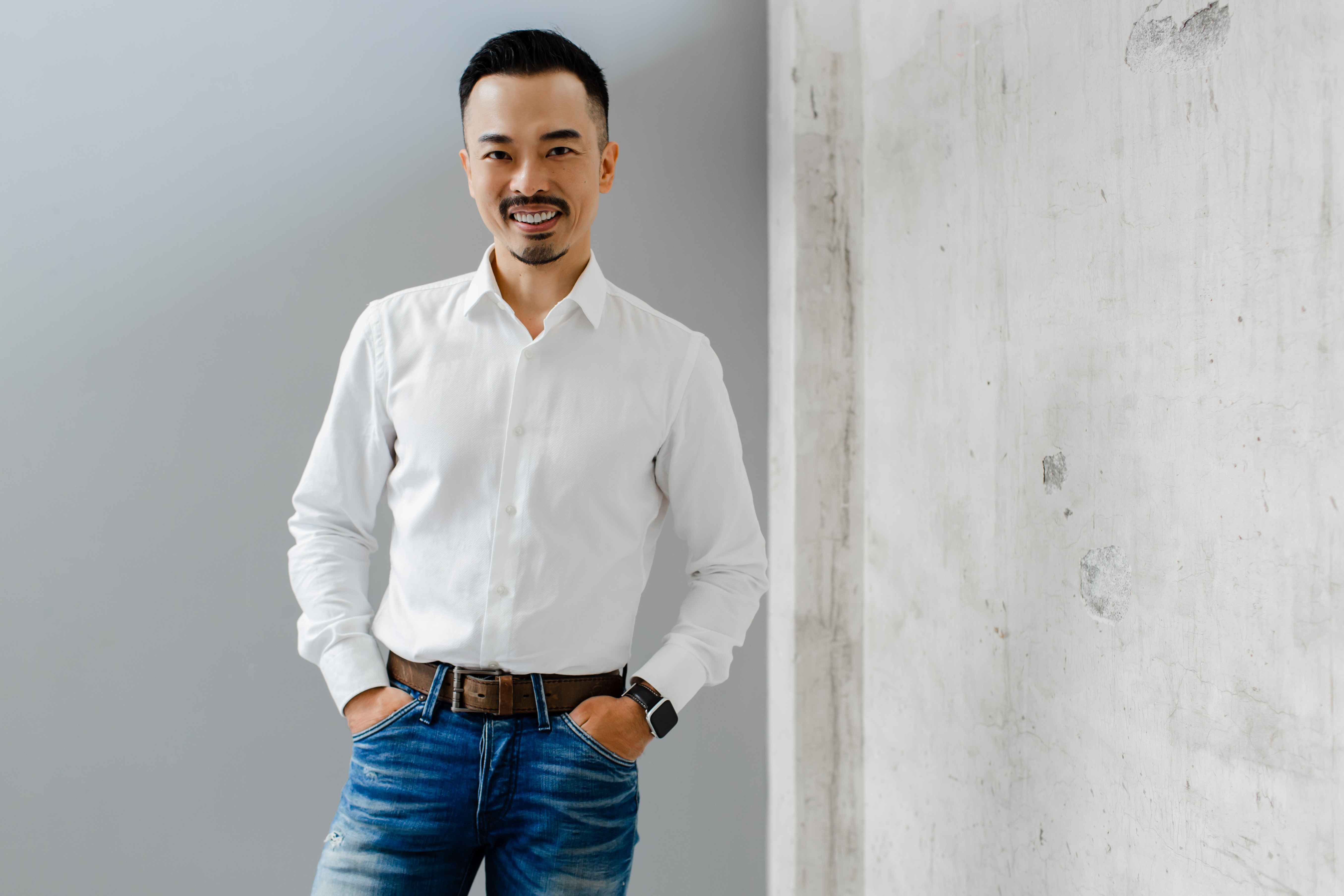 Dr. Wayne Huang is Co-Founder and CEO of XREX Inc.

Before XREX, Wayne served as VP Engineering to Proofpoint (NASDAQ: PFPT), where he spent 5 years building and growing TAP (Targeted Attack Protection) from 0 to $350M+ in ARR (annual recurring revenue), servicing 9 of the top 10 US banks, and 56 of Fortune 100.

Prior to Proofpoint, Wayne was Co-Founder and CEO of Armorize Technologies, which was successfully acquired by Proofpoint in 2013.

Wayne frequently speaks at cybersecurity and blockchain conferences, including: 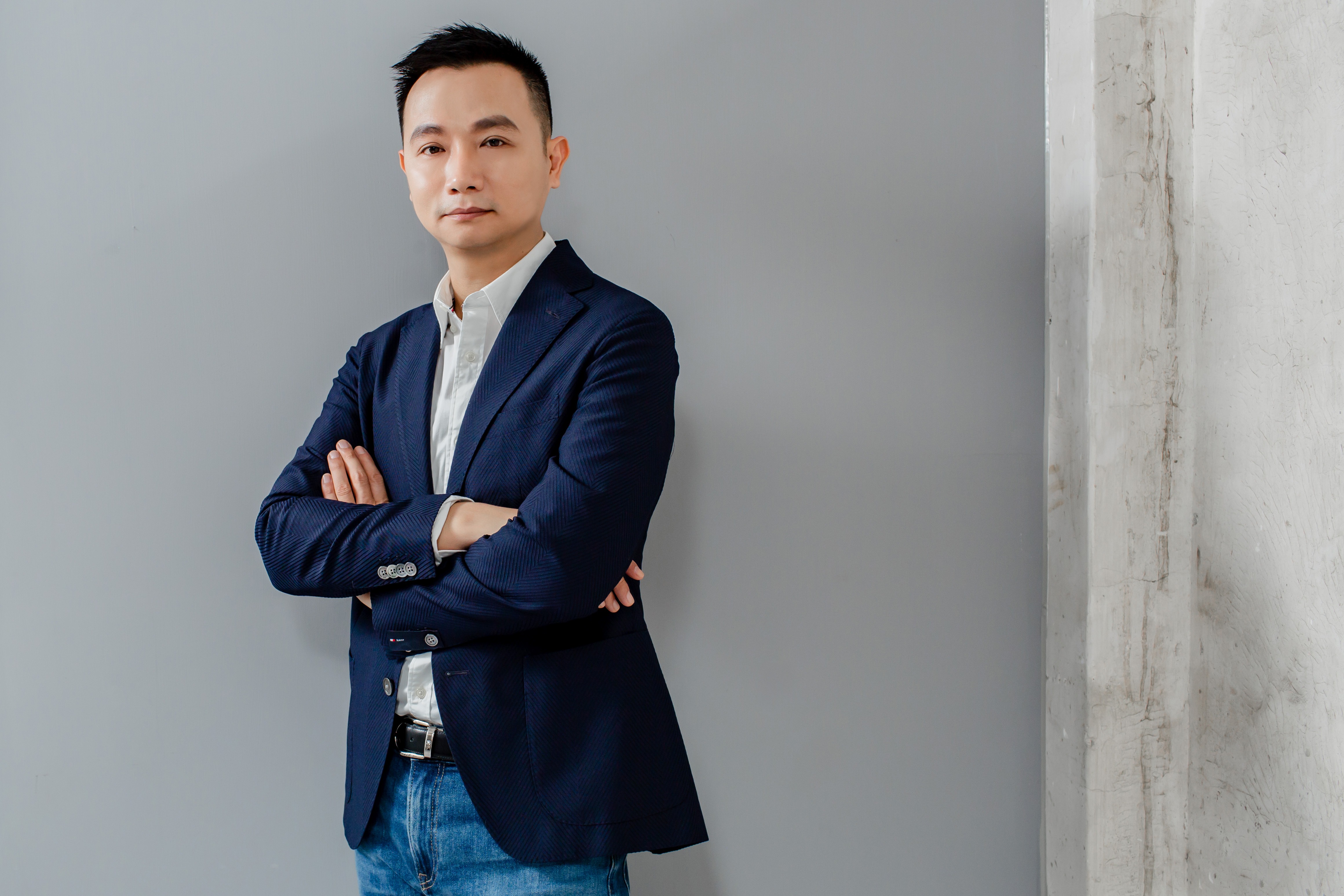 With a strong background in economics, Winston Hsiao is a serial entrepreneur and active crypto trader. Winston founded Taiwan’s first Bitcoin exchange BTCEx-TW in 2013, and has invested in seed equity rounds of many crypto startups.

Winston is also Founder & CEO of Verico International, a consumer electronics brand. Born in Taiwan but growing up in India, Winston majored in economics at Savitribai Phule Pune University, where he graduated with First Class Honors.

In 2018, Winston co-founded XREX, an exchange service provider, and serves as Chief Revenue Officer. Winston divides his time between Taipei and India.

To know more about Winston, Please visit his LinkedIn.

Together, we grow and go beyond.